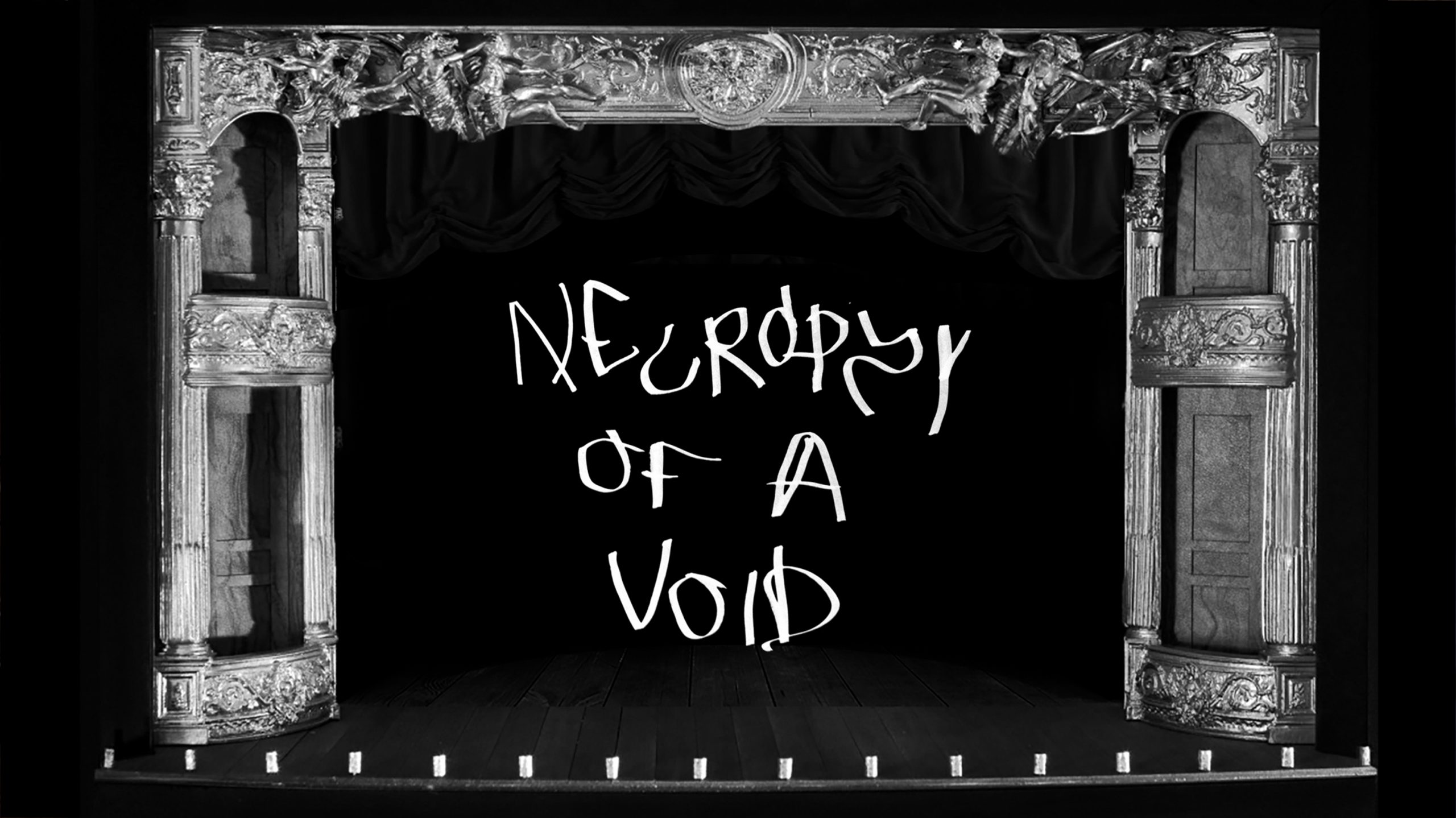 Once, when asked to hand-in a resume, in writing about myself in the third person I began with: “Adrianos Efthymiadis was born in 1997…” and immediately thereafter, like some twisted joke, my hand continued typing: “…and died on…”.

Adrianos Efthymiadis attended The Cooper Union’s Irwin S. Chanin School of Architecture from the year 2015 to 2017 when he decided to discontinue his studies and move back to Greece where, for the next three years, he concentrated on the study of philosophy (phenomenology) and theology. Over the past four years, Adrianos has been working on several projects of multiple fields such as in academia (as a guest lecturer and research assistant), photography and videography, opera and theater (as a director and set designer).

Iria Vrettou is a Greek artist based in Athens. She has a Diploma in Animation from University of the Arts, London and an MA in Contemporary Art Practice-Moving Image from the Royal College of Art, London. Her practice is primarily focused on concepts & modes of hybridity as methods of research and practice, whilst engaging with aspects of hand-drawn animation. Her research explores the organic processes that lead to the creation of art works-as-complete spatiotemporal experiences.

She is interested in notions of hybridity that aim to exceed binaries and engage with environmental and social issues. She considers the ‘screen’, within the 21st century cultural production, as a powerful kind of ‘skin’, i.e. the point where different worlds, systems and facts meet and touch. She has participated in various art projects in Athens, London and Seoul.