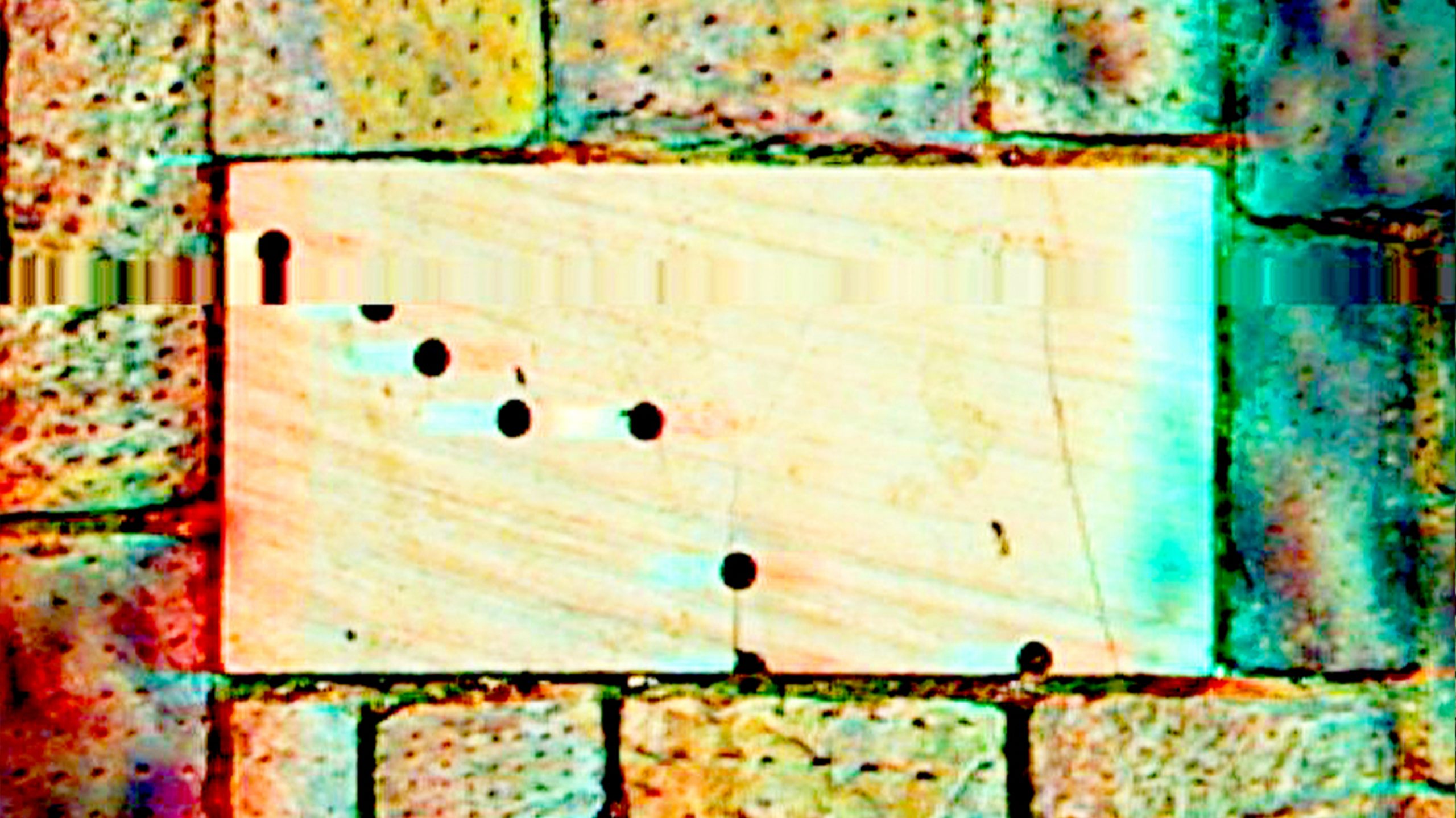 The Callas is the tip of an artistic loose collective producing artworks, films and music initiated by the brothers Lakis & Aris Ionas.

The Callas collaborated with Lee Ranaldo (Sonic Youth) and Jim Sclavunos (Nick Cave and The Bad Seeds) on music albums and live performances.

Their studio space going by the name Velvet Room, is one of the most active D.I.Y. cultural spaces/collectives in the center of Athens.