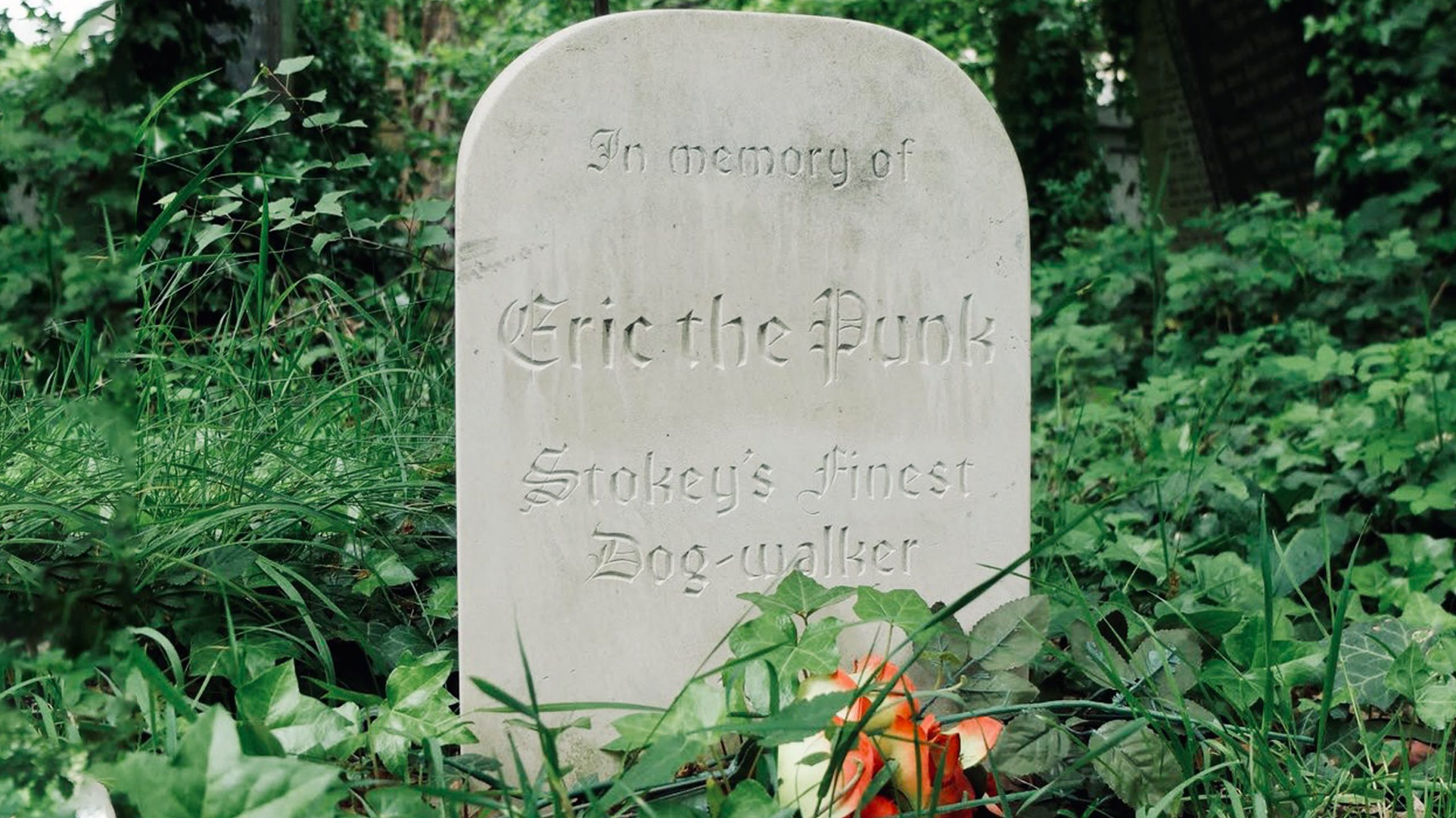 Lydia Antoniou is almost an architect and curator based between London and Athens. She generally prefers the title public programmer. Growing up with grapheme-colour synaesthesia explains her curiosity and interest in utilising theoretical and critical concepts through collective processes of assembling into real space activations.  By thinking through her architecture and curatorial studies from a feminist perspective, she identifies the urgency to potentialise cultural institutions and curatorial practices, through the collective performing of social and spatial relations that are traversing the existing canons. Working through public programmes as open forums of congregating, debating and facilitating exchanges within the experimental space of art, between the oppressed, ungrievable bodies that exist in the postcolonial, patriarchal, sexual binary epistemologies of the hegemonic discourse have acted as catalysts to her perception of individuals as collective forms of organising and solidarity building, rather than companies of one, engaging solely with the display of artworks. She has contributed to public programmes and exhibitions at the Royal College of Art, the Feminist Library and Cubitt and ICA in London, HAUS in Vienna, Benaki Museum, the Onassis Cultural Center, the SNFCC, in Athens, documenta 14 in Athens and Kassel, Italian Pavilion of Venice Biennale and Berlin Biennale.

William Rees is an independent curator based in London. He holds a BA in History of art from UCL and a Masters in Curating Contemporary Art from the Royal College of Art. Prior to the RCA, he worked in Oscar Murillo’s studio, as part of Frequencies Project Foundation, and at Carlos/Ishikawa; worked on projects with Mandy el-Sayegh, Cecile B Evans, Hamish Pearch and Alex F Webb; founded roaming projects, an itinerant curatorial initiative based in London; organised exhibitions and events with J Hammond Projects, Sluice Projects, Close-Up Film Centre, Rich Mix and the Yard Theatre, London, and Triumph Gallery, Moscow; edited Contra, a journal on visual culture and conflict; and have written for various artists and arts press.In the past years he has been researching queer approaches to curating and exhibition making; exploring how other practices, such as cruising and fermentation, might be used as models for these approaches. As part of his fellowship with the RCA and the British Council in 2019, he spent time in Venice working at the biennial whilst researching and writing about queer ecologies, Mann’s Death in Venice, and fermentation. The outcoming work has been presented at research symposiums and will be shown in an exhibition organised by the British Council in 2020/2021.

Since meeting whilst studying at the RCA in 2018, Lydia Antoniou and William Rees have pursued a collective research practice: Holing. Comprised of academic research and field research, Holing looks at cruising as a practice and method, pornotopias and queering the urban environment through their own research and curatorial practice.